All orders are processed in USD. While the content of your cart is currently displayed in CYN, you will checkout using USD at the most current exchange rate.

Some items are no longer available. Your cart has been updated.

Have a Coupon code?
Sign in Coupon code applied will be stored on your account
Subtotal
Discount

This discount code cannot be used in conjunction with other promotional or discounted offer.

Your cart is empty.

St. Benedict Exorcism Cross - Bless you and your family 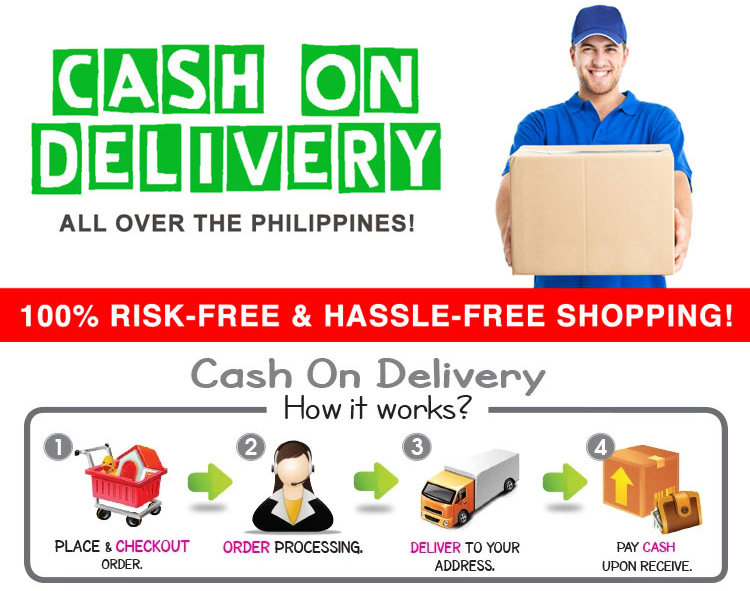 "The intercession of St. Benedict is known to have power and our faith can release this power. The medal is reminder that we are protected by the power of Christ."

Saint Benedict Medallion
The medal is one of the oldest and most honored medals used by Christians and due to the belief in its power against evil is also known
as the "devil-chasing medal". As early as the 11th century, it may have initially had the form of Saint Benedict's cross, and was used by
pope Leo IX. The reverse side of the medal carries the Vade retro satana ("Begone, Satan!") formula which has been used by Christians
to ward off evil since the 15th century. Sometimes carried as part of the rosary, it is also found individually.

Catholics are not permitted to perform exorcisms but they can use the Saint Benedict Medal, holy water, the crucifix, and other sacramentals to ward off evil. The Saint Benedict Medal in the middle of a Celtic Cross is believed to be a powerful tool against evil influences.
This medal is used in numerous ways: on a chain around the neck; attached to one's rosary; kept in one's pocket or purse; placed in one's car or home; placed in the foundation of a building;placed in the center of a cross
Any time you use St. Benedict's Medal or Medal-Cross for these particular purposes, tradition invites to say five Gloria Patri to Jesus Passion, three Hail Mary to the Blessed Virgin Mary and a Lord's Prayer to St. Benedict. In order to enter more deeply into the spirit of devotion, it is advisable to say these prayers every day.

Item Specifications
Add this piece to your own collection to compliment your unique style!

Proudly Handcrafted and Manufactured in the USA.